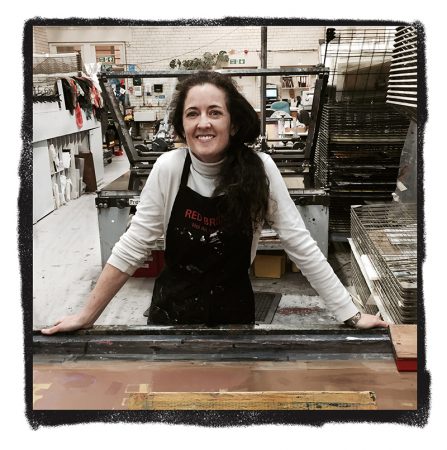 As a child growing up in Australia I liked to draw lots of things but in high school it was architecture that took my focus. It was the work of realist painter Jeffrey Smart whose strong compositions and super realist depictions of deserted street scenes, roads and trucks that caught my attention. I went on to study a BA Design (Visual Communication) hon, majoring in illustration. It was here that I was introduced to the medium of screenprinting as well as the beauty of traditional European architecture.

In 2000 I packed up my life in Australia and bought a one way ticket to London to be immersed in it, to travel and draw. Within a few months I found myself in Edinburgh, attracted by the Arts Festival. I naturally began to draw Edinburgh cityscapes and in 2001 I joined Edinburgh Printmakers Workshop where I began to translate the drawings into the screenprint process.

I have exhibited my work in Australia, Ireland, Norway, USA, Switzerland and throughout the UK in exhibitions such as the Glasgow Institute of Fine Arts and the Royal Scottish Academy, Edinburgh. In 2012 I was awarded Printfest’s Printmaker of the Year Award.

I continue to work with the screenprint process to produce limited edition prints, as well as painting for galleries and private commissions. 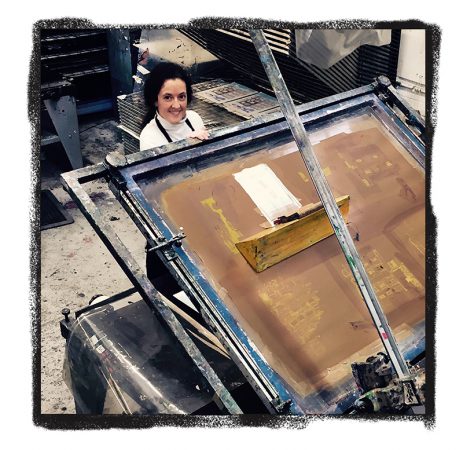